Showing posts from December, 2016
Show all

I'm Still Here! Plus, A Love Letter To My Book Club 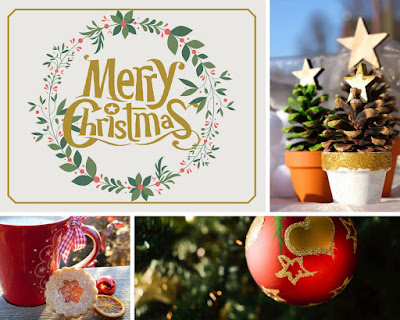 But first things first.... To my blog readers (or what's left of em! Sob!): I know, it's been a looong while! Sob! I haven't been reading much lately. I can only manage to read one book a month, half if the book is long. Sob! It's not that I don't have time. Well, perhaps I have less time now than before. But still, I got time. But for the past months I have been burning through all six seasons of the AMC TV series called The Walking Dead, and then I managed to watch the first two episodes of the currently airing, 7th season. And it is not a very good idea to watch this show in succession on account of emotional exhaustion. After that, I finally acquired a copy of the complete fourth season of Doctor Who. It is also not a very good idea to watch this show after The Walking Dead, because this show and I, have a history. And then there's this thing called "movies." So yeah, I am double crossing books for television and film. Sob! So there's
3 comments
Read more
More posts